High intensity interval training (HIIT) is an effective training modality for improving aerobic and anaerobic capacities. The results of a study have recently been published (Schmitz et al, 2019; J Sports Med Phys Fitness 2-May; doi: 10.23736 / S0022-4707.19.09690-7) whose objective was to investigate whether to progressively increase training volume based on HIIT (proHIIT) was associated with greater improvements than stable HIIT in lactic threshold.

The participants were randomly assigned to one of the two training groups made up: group 1, HIIT, 4 intervals of running at maximum intensity (all-out) with 30 s of active recovery (total: 48 intervals). Group 2, proHIIT, 4 intervals at maximum intensity with 30 s of active recovery, adding an extra repetition every week up to 7 intervals (total: 66 intervals). An incremental field test was performed to detect the lactic threshold (LT) before and after the training period.

The results showed that the speed associated with the lactic threshold improved approximately 3.6% (p = 0.004) after the 4 weeks of training, without observing differences between groups.

The authors concluded that HIIT progression did not cause additional improvements in speed associated with lactic threshold over a 4-week period of training.

I think that by now we all know that the main objective of applying HIIT is the improvement of VO2max and / or maximum aerobic power and / or speed. Focusing a study of the application of HIIT on the improvement of lactic threshold or running economy is fine, as long as we internalize that this training modality is not specific for the improvement of these variables, although of course when applying it in populations it is not excessively trained improve significantly. On the other hand, what we are not going to discuss now is the need for the progression of the training load when we are looking for performance improvement, and in that sense, HIIT also needs to progress as the adaptations associated with this modality of training are established. training. 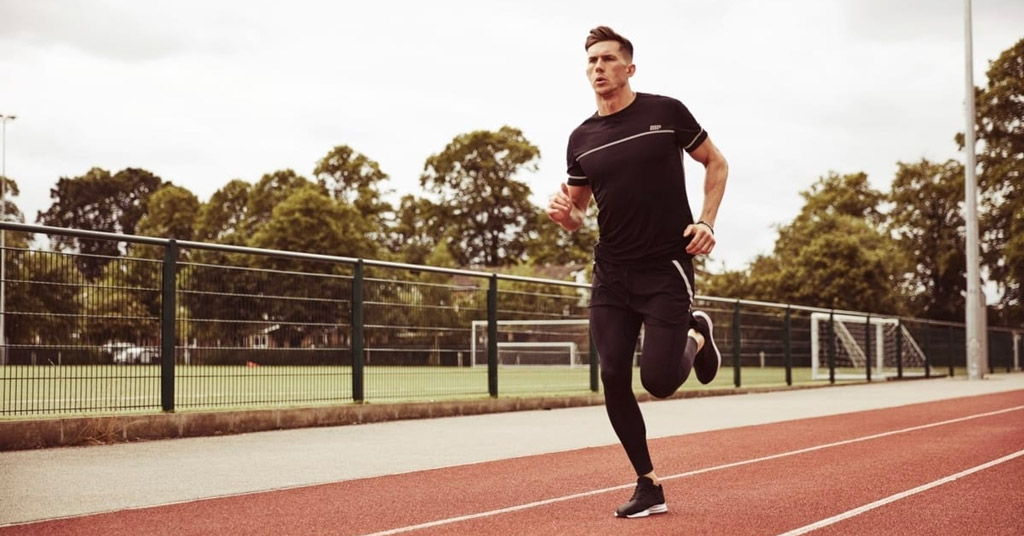 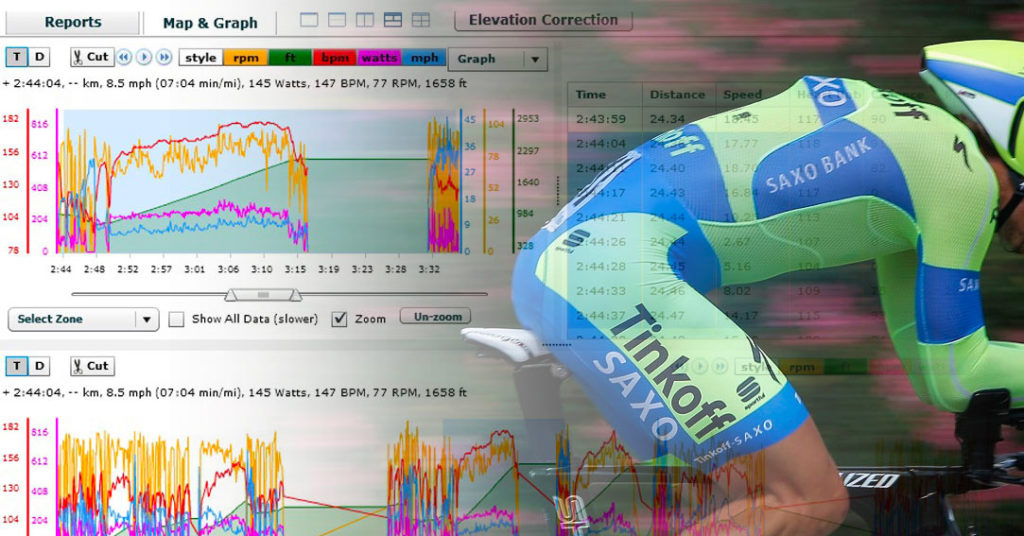